Can you really freeze away fat?

Or, what about killing fat cells with injections? Linda Music investigates some of the most popular fat-reduction procedures on the market. 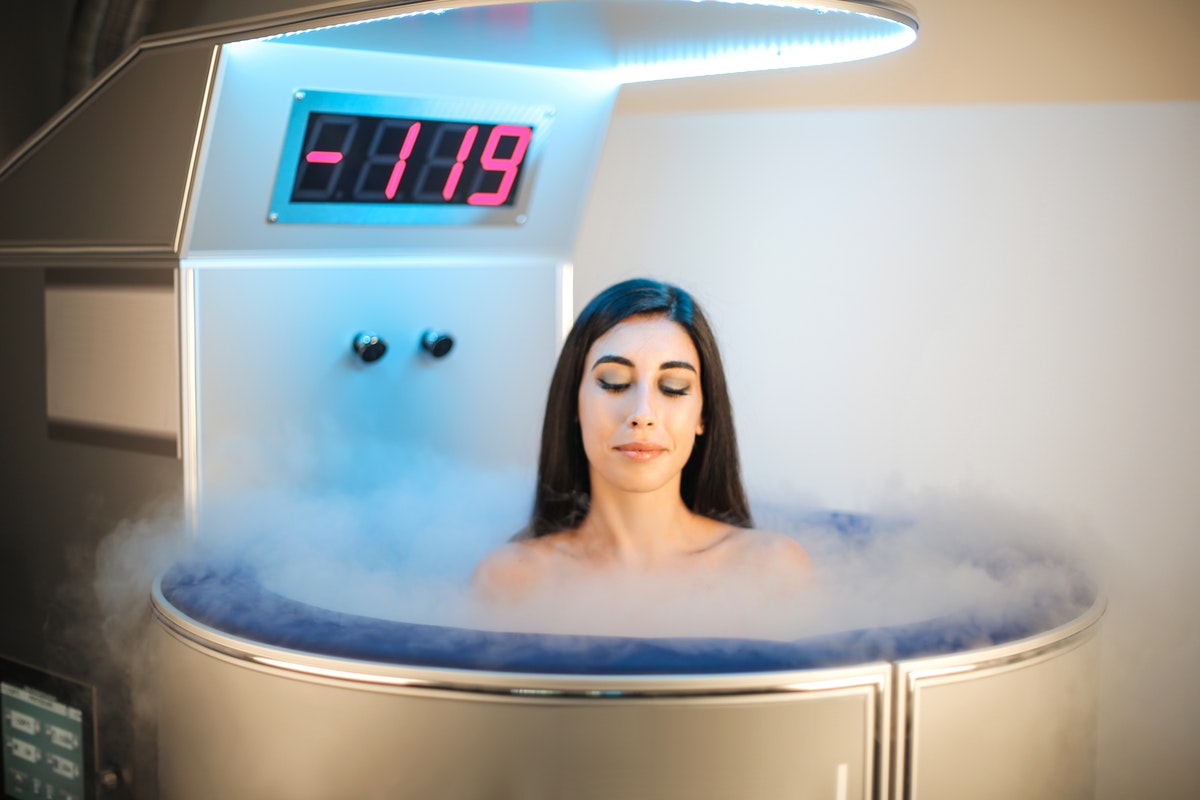 Non-surgical fat-reduction therapies are rapidly gaining popularity, with cosmetic clinics offering a range of treatments from cryolipolysis to ultrasound.

But with some treatments claiming to reduce fat by up to 25 per cent, it's important to ask if these therapies really work and what dangers, if any, are hiding behind these claims.

Cryolipolysis - freezing your fat away

Cryolipolysis, also known as fat-freezing, is a technique that uses controlled temperatures (-11o°C to 5o°C) to cause the death of localised fat cells.

Freezing of the cells is done via an applicator or suction cup which, according to reports, is uncomfortable at the start but settles down within five or 10 minutes, when numbness usually sets in.

Taking around 60 minutes, the procedure is most commonly used on belly fat and love handles.

Once the fat is frozen, the body goes to work and, over a period of 14-30 days, the dead cells are removed as part of the body's natural injury recovery process.

It's claimed that at this point in time, fat reduction is visible.

Research on cryolipolysis shows it is an effective procedure in reducing fat in small, localised areas, such as belly fat.

However, there's no evidence that it reduces fat over large areas. For this reason, cryolipolysis is not recommended for people wanting to remove large amounts of fat or for those who are obese.

According to the majority of scientific studies into cryolipolysis, the technique has been found to be relatively safe.

A meta-analysis of 19 separate studies noted only mild side-effects such as redness, bruising, numbness and swelling. However, this does not mean it comes without risk.

A study published in the Plastic and Reconstructive Surgery Journal in July 2018 found that there was a higher incidence of a condition known as paradoxical adipose hyperplasia (PAH) than estimated by the manufacturers of cryolipolysis equipment.

PAH is a condition where the treated area becomes larger, rather than smaller, leaving what authors of the study, Drs Kelly and Rodriguez-Feliz, describe as "a painless, visibly enlarged, firm, well demarcated mass" beneath the skin.

The authors estimate that the incidence of PAH is 0.72 per cent or about one out of every 138 cryolipolysis treatments.

This therapy involves injecting a combination of the chemicals phosphatidylcholine (PC) and deoxycholate (DC), into the fatty area being treated. The combined chemicals are delivered via micro-injections. 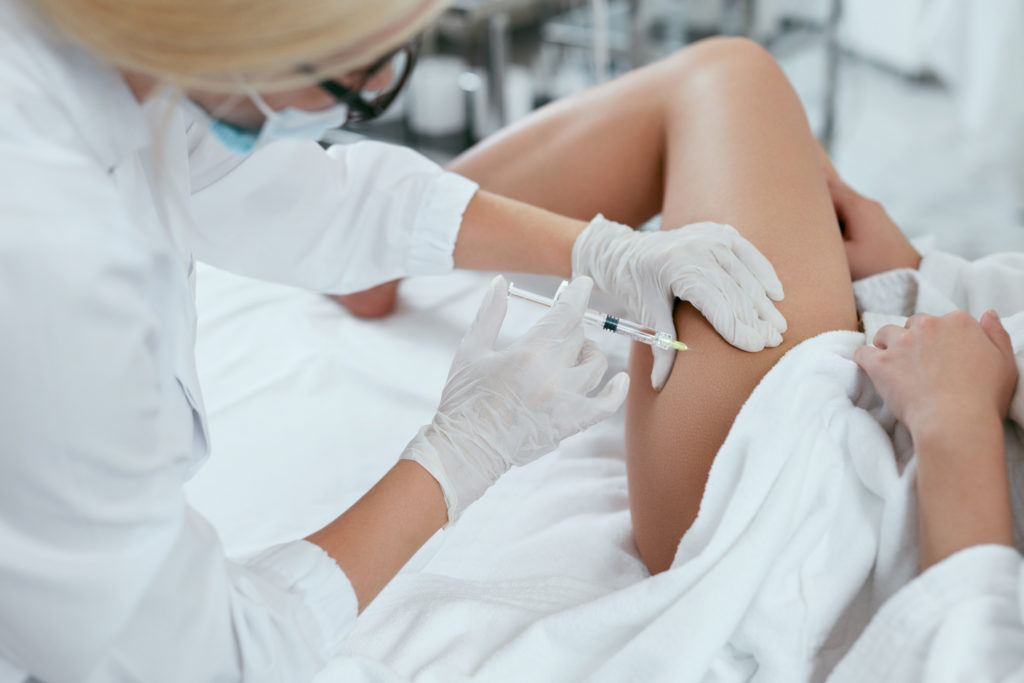 Dr Khalid Mahmud, a former researcher at the University of Minnesota, whose work was published in the Journal of Clinical and Aesthetic Dermatology, cited an average of 71 micro injections per treatment for abdominal fat.

Once the chemicals are injected they are absorbed by the fat cells, which results in them hardening and eventually breaking down. The dead fat cells are then eliminated from the body using the body's normal defence mechanisms.

Studies into the use of mesotherapy have shown that PC-DC injections effectively reduce abdominal fat volume and thickness.

However, the number of injections and the length of time between injections is dependent on how much fat loss is required.

According to research, results are noticeable around three months after the last treatment.

Mesotherapy providers claim that it is a relatively safe treatment with minor side-effects such as stinging and pain at the injection site, bruising, itching, swelling and redness.

However, less common reactions can range from diarrhoea and nausea, to more serious side-effects such as inflammatory hyperpigmentation and a condition known as urticaria pigmentosa, which causes itchy skin.

The Australasian College of Cosmetic Surgery says it's important to remember that the use of any injectable is a medical procedure and therefore carries certain risks.

You should talk to your doctor prior to giving consent for any cosmetic treatment, so they can consider your medical history.

If you're like me, the mention of lasers might conjure up images of light sabres and those fight scenes in Star Wars. 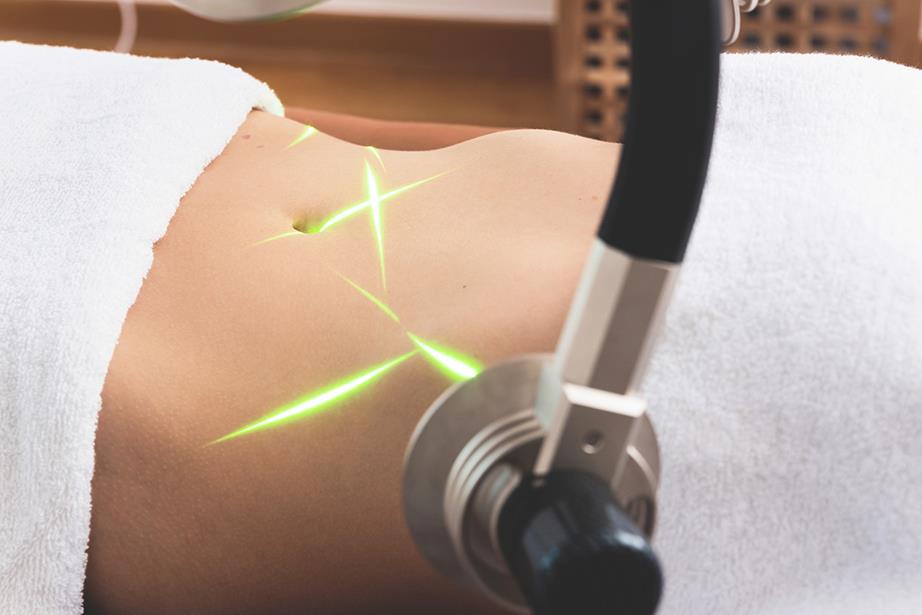 There are a range of different LLLT methods currently on the market, ranging from cool lasers (Zerona) to lasers with heat (Sculpsure). All claim to significantly reduce fat.

There are a number of hypotheses about why LLLT works, the most common being that it disrupts the fat cell membranes allowing the fat to simply spill from the cell.

However, research on the efficacy of LLLT is divided.

A study of 40 healthy men and women, aged between 18-65, who had LLLT for eight treatments over a period of four weeks, showed that participants experienced a significant loss in waist girth with an average of 0.5cm fat loss.

However, a study in 2017 found the opposite.

In the study, non-obese volunteers underwent six treatments of LLLT, two to three days apart, to only one side of their abdomens. The other side was left untreated to serve as a control.

The subjects had their fat thickness measured prior to treatment and two weeks after therapy.

Paradoxically, instead of seeing a reduction in fat thickness, the study found that in eight of the 17 patients, LLLT actually increased fat tissue thickness.

If you're keen to give LLLT a go, be aware that the treatment is not recommended if you're looking to lose large amounts of fat.

According to the American Academy of Dermatology, laser treatments for fat loss are best suited to people who are already near their ideal weight.

These are people who, despite eating well and exercising regularly, have stubborn areas of fat they can't lose. Therefore, it is not considered the best treatment for people looking to reduce large amounts of fat.

The main documented side-effects of LLLT include stiffness and swelling. Low grade burns have also been documented.

Mesotherapy providers claim that it is a relatively safe treatment with minor side-effects such as stinging and pain at the injection site, bruising, itching, swelling and redness.

However, less common reactions can range from diarrhoea and nausea, to more serious side-effects such as inflammatory hyperpigmentation and a condition known as urticaria pigmentosa, which causes itchy skin.

The Australasian College of Cosmetic Surgery says it's important to remember that the use of any injectable is a medical procedure and therefore carries certain risks.

You should talk to your doctor prior to giving consent for any cosmetic treatment, so they can consider your medical history.