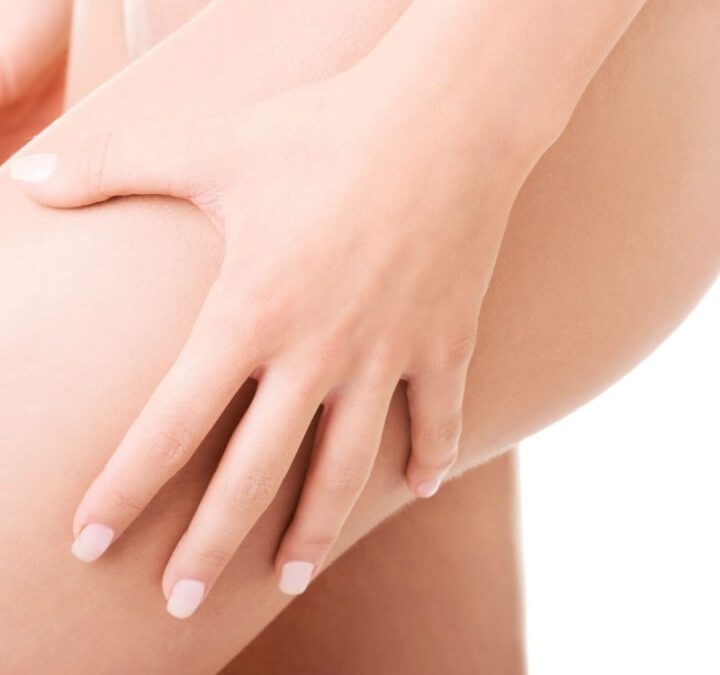 Also referred to as the tumescent liposuction surgery, this procedure can effectively remove fat deposits from most areas of the body, including the face, chin, neck, breasts, flanks, hips, thighs, knees, buttocks, and ankles. It is often used to remove benign fatty tumors or for treating excess underarm sweating problems. 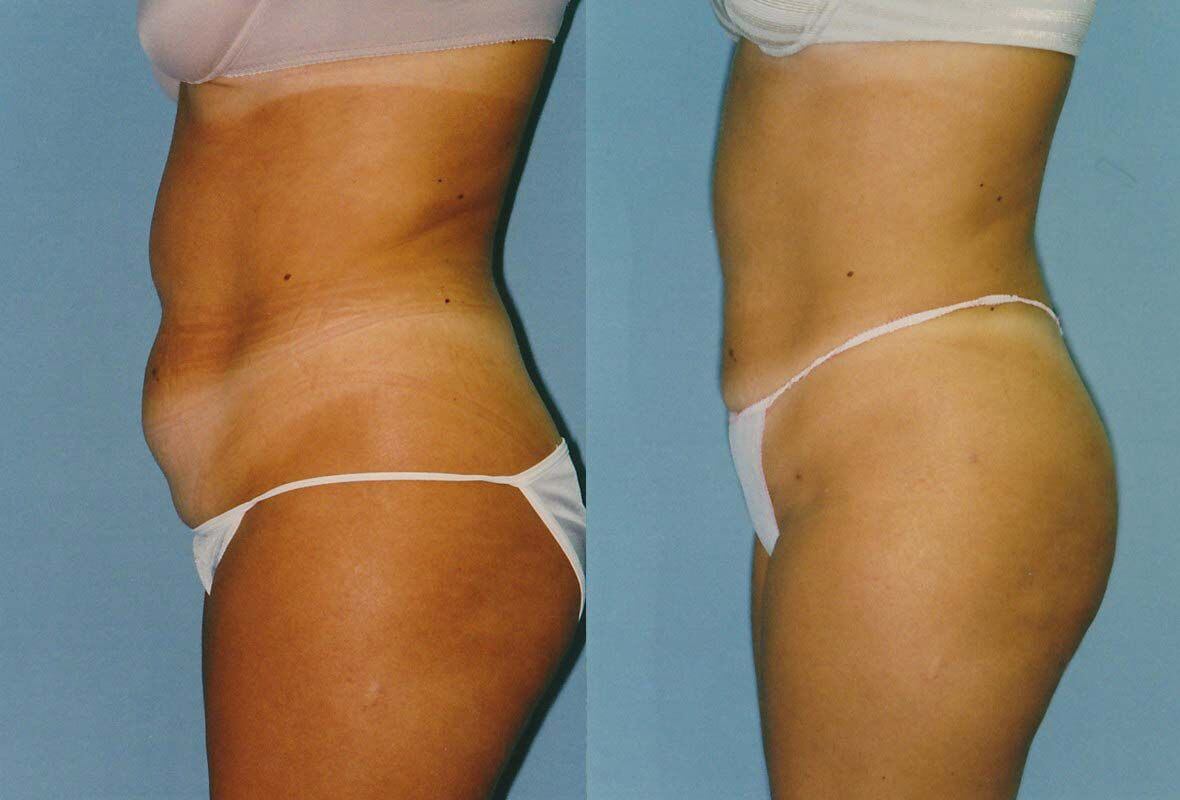 HOW DOES THE TUMESCENT LIPOSUCTION WORK?

The procedure is relatively straightforward. Dr. Grishkevich Max at VIP MEDISPA begins the treatment by injecting a solution into the area where fat needs to be removed. This solution prepares the fat cells for removal by causing them to expand (tumescence). The amount of solution that needs to be injected is around 1 or 2 times the fat volume (to be removed); therefore, it is important to inject the solution slowly.

The solution includes the following substances:

Once the solution has been injected into the body, Dr. Grishkevich Max will insert a small cannula below the skin by making a small incision in the area that needs to be treated. The cannula, connected to a suction device, sucks out the unwanted fat cells.

HOW MUCH DOES TUMESCENT LIPOSUCTION COST?

The cost of the tumescent liposuction procedure depends on a number of factors, such as the following:

Each case is individual, and you can expect to pay anywhere between $2000 and $8000 for the complete procedure at VIP MEDISPA. How healthy you are also plays an important role in the number of tests that will be prescribed to you.

HOW CAN I PREPARE FOR THE TUMESCENT LIPOSUCTION?

You will have to schedule an appointment with Dr. Grishkevich Max who will guide you through all the steps needed prior to the procedure. You should expect a few tests to determine whether or not you’re healthy enough for the procedure. VIP MEDISPA strongly recommends that you quit smoking several months before the procedure is to be carried out. Smoking is extremely hazardous to health in many ways; it will also affect the time that the body needs to heal completely from the tumescent liposuction.

WHAT SHOULD I EXPECT DURING THE LIPOSUCTION PROCEDURE?

A solution is injected into your body prior to the procedure. This solution contains an anesthesia that greatly reduces any discomfort associated with the procedure. However, you may feel little pressure and you should keep it in mind – it’s nothing really, just very mild pressure.

The recovery time is also dependent on one individual to another. The majority of patients completely recover in a few weeks time. There’s often some bruising on the areas that were treated, and it takes a few days for the bruising to go away completely. Any swelling that may have occurred following the procedure will take a little more time to subside.

Expert to wear a compression garment for a period between 2 to 6 weeks if you have had this procedure performed on your abdomen. The garment helps to keep the tissues together, helps the body heal and controls the swelling.

THE AFTER EFFECTS OF TUMESCENT LIPOSUCTION SURGERY

The results of a tumescent liposuction surgery usually begin to appear a month to three months after the procedure is completed. Some people, however, will see noticeable changes within the first few days or weeks. Even though excess fat deposits have been sucked out, it is important to stick to a proper diet as well as an exercise regime. Failing to follow a healthy lifestyle will cause the remaining fat tissues to multiply and cause irregularities in the area.

It does not require sutures; therefore it reduces scarring as compared to traditional liposuction. Minimal bruising occurs as post operative fluid can easily drain without the use of sutures. It is a precise method and cannulas of no more than 3 mm in diameter allow surgeons to precisely target the unwanted fat tissues. All in all, this is a wonderful method that leads to results that are smooth and consistent.

If you want to get in shape, waste no time and schedule an appointment with Dr. Grishkevich Max at VIP MEDISPA to see how you can benefit from the tumescent liposuction. All cases are thoroughly examined on an individual basis to ensure maximum results.

Essentially, both procedures use a similar technique. Some people are not candidates for Smart Lipo, but they may well be candidates for Tumescent Liposuction. Both procedures are geared for removal of undesired fat. For patients who are slender and have smaller areas of fat deposits to be removed, Smart Liposuction (which involves passing a laser through the area internally to melt fat and tighten skin) would be a great procedure that is done using local anesthesia.

Tumescent (tradtitional) Liposuction would give the best results for patients that have more fat and want liposuction to multiple areas. The word tumescent implies that the fat melting liquid is injected first. The fluid is used to swell the treatment area during surgery and administering anesthetic and epinephrine which causes the blood vessels to constrict.

Tumescent liposuction with micro cannulas under local anesthesia is a most desired procedures. It takes a little longer and it costs a little more, but it is so worth it. Bottom line: Tumescent liposuction is an extremely popular and effective technique for body contouring. Smart Lipo uses a cannula that is slightly smaller and is best for treating small areas of fat deposit. If you wish to treat a large area of fat such as the abdomen, the flanks, the waist, or thighs, the Tumescent Liposuction will treat these areas effectively and more quickly than Smart Lipo. 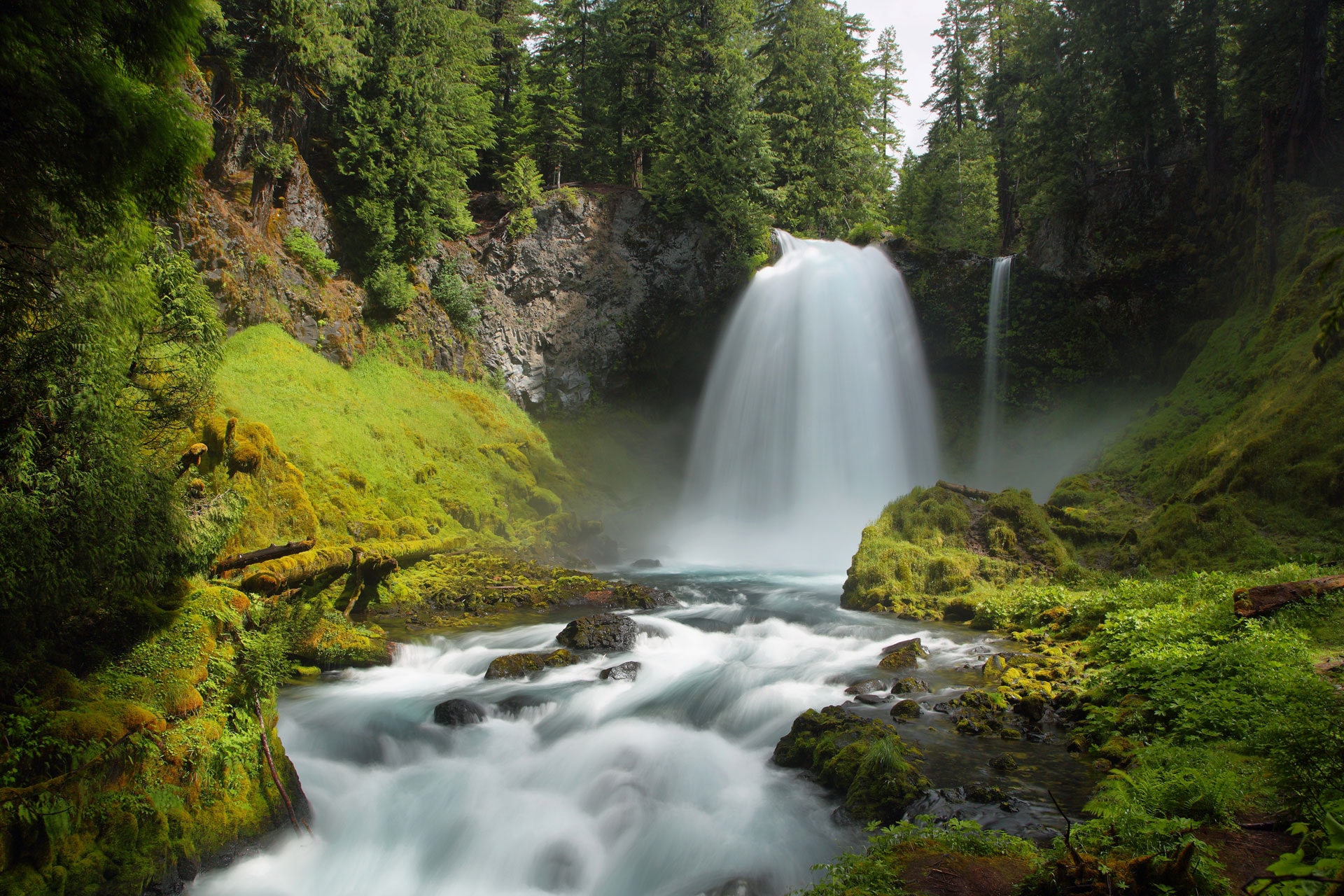